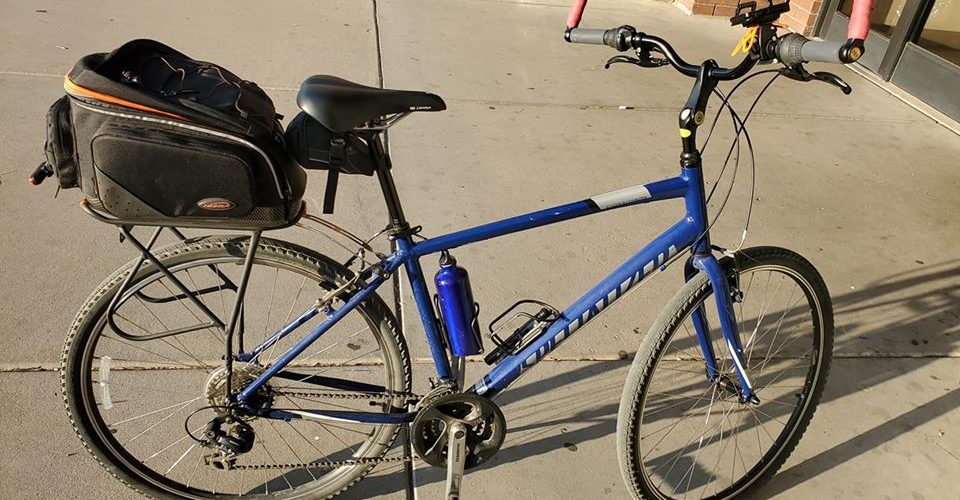 I have ridden close to 1,100 miles this year on my bicycle. Yeah, it’s kind of a shock to me too. I’m not exactly sure how I got here, but it’s much like that saying, every journey starts with a step. I knew I needed to get more exercise, and I was driving everyday to my warehouse. So, I just got on and kept going. Now I ride about 50 miles a week.

Here are 5 things I wish someone would have told me.

Keep Your Tires Aired Up

It may sound like a given, but I didn’t realize how fast bicycle tires lose air. I mean, not enough to go flat, but just enough to make the bike ride sluggish. Keeping the tires aired up to the recommended pressure will make riding more enjoyable. And the tires need more air than you think. I now check the tires once a week.

After riding a bit, I picked up a bell. Seemed like the responsible thing to do. But after many more miles, I took it off. Why? Every time I used the bell, the people would jump and move unpredictably. It was jarring. So now I just say, “Coming up on your left.” or “On your right.” It works so much better as it gives them a direction to move.

Use the Bike Lane

The quicker you get over your fear of riding in the bike lane the better. Sidewalks can be more dangerous, as it hides you from the cars. Not to mention the hazards of pedestrians and the up and down riding on the driveways. After 1,000+ miles, I feel safer and more visible in the bike lane.

It’s Not About the Gear

There are a MILLION bike gadgets, or so Facebook tells me. Very few of them matter. You don’t need a fancy bike or gear to enjoy cycling. Get a good set of lights and take care of what you have.

Cars Want to KILL You

I remember the times when I was driving a car and I didn’t see a bike until it was almost too late. I wasn’t trying to kill anyone, I just wasn’t paying attention for that one second. So, I look at every car like it wants to kill me. It’s not true, but if you hold that mentality, you will ride safer. Slow down in intersections. Look twice. Be suspicious.